The band was founded in 2014, playing the legendary song of rock`n`roll and rock history.

Songs from the time of the first electric blues.
Names such as Jimmy Reed, Howlin Wolf, Albert King, Willie Dixon, Blind Willie and others, knows anyone who is interested in rock history.
Many of the greats of rock music is taught on these foundations, which later were and are the rock stars of the first magnitude Led Zeppelin, Rolling Stones, Eric Clapton, ZZ Top and many others.
We were inspired too and we play these basic gems on our own, so how everyone feels, and over the years we have mastered playing a certain play on the instrument.
We can say that the songs we play a distinctive way, we affirm our idols here and try to play the way “as our roots grew”.

We will play on any party in the club, on the big stage, and so on bikemeetings. 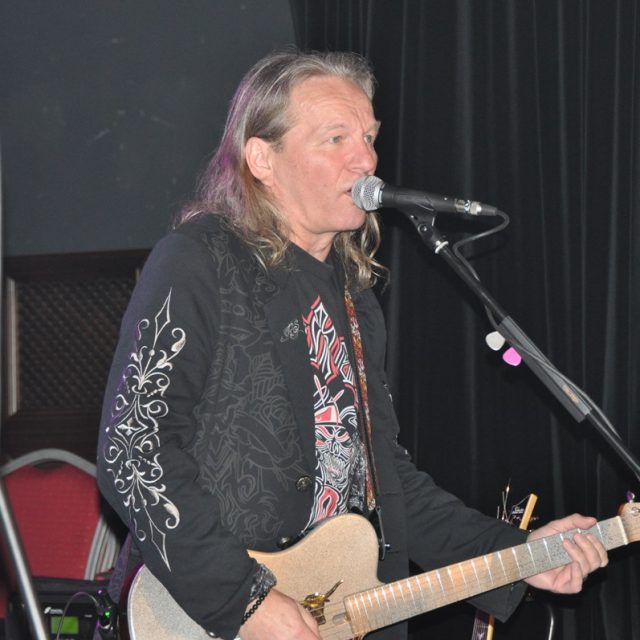 He based group Growin Roots, because he thought it was easier to play music of legends that people know and they will go to concerts. This was confirmed and a half, playing hits no ass and people are interested in how to break her teeth on the legend, so go look :-). 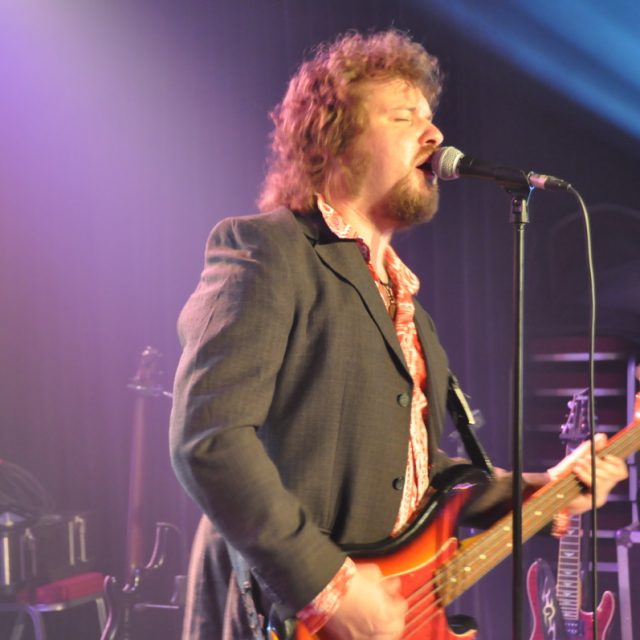 Legendary bassist of Brno, playing with all sorts of formations from the country to heavy metal. His home band are Saville Row 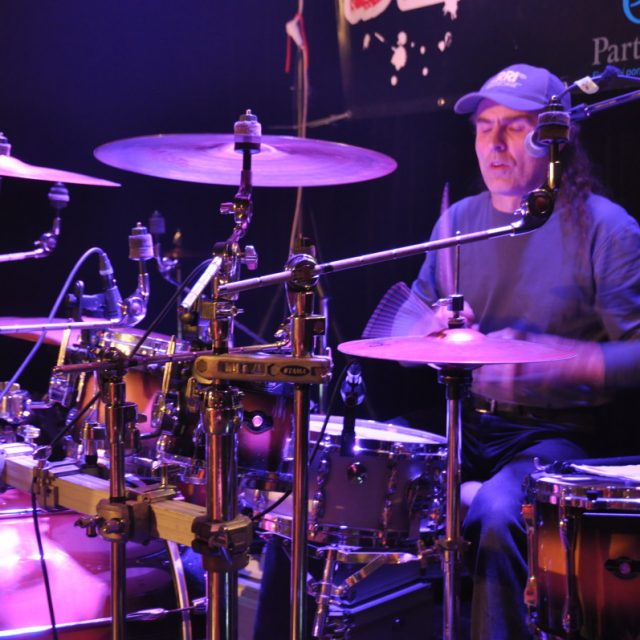 Peter is also a drummer legend, also played with everyone, probably the most famous band is Bronz of Pavel Váně 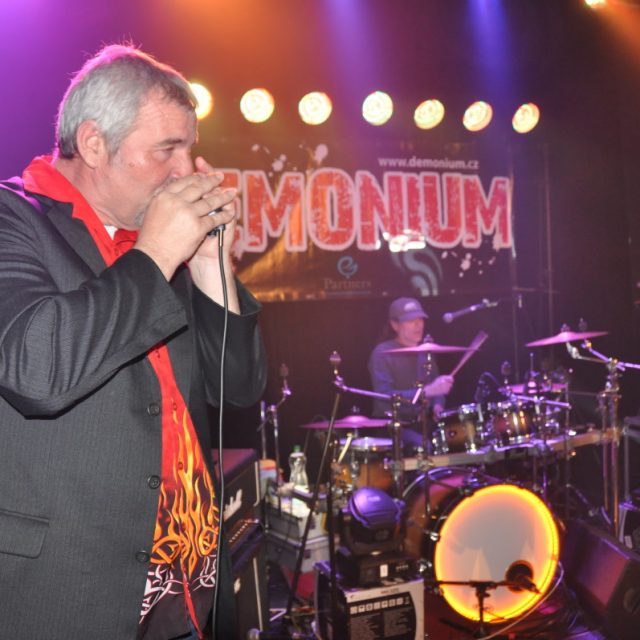 Petr is the most famous and certainly the best tribute to Johnny Cash in the Czech Republic, also plays in the band Zimour and the occasional group of Sitting Bull. He rides a motorcycle, he enjoys wine, beer, women and singinng.

Owner of several guitars, which he had produced, not only for themselves but also for the pile of other electrified fools.